The legend and legacy that is Royal Enfiled

RE is a brand that stands for pure pride, biking, comfort and retro appeal, and now technological expertise after the launch of the twins.

It’s been a while since I did a long ride on my RE Himalayan, whom I named Yeti. After my longest ride ever from Mumbai to Kerala, I have only done two short rides. I joined for work again, life in general has been fighting for time. Or rather, let me say other things have taken priority. However, there always comes a time when you look back and say – what did I miss?

Rides on my Yeti, of course, is one of them. A pop notification from Quora about a question I had answered long ago helped in a bit more reminiscing. The story of how and why I opted to go for my first Royal Enfield bike.

Is Royal Enfield still a legend?

I own a Royal Enfield Himalayan, never rode a Royal Enfield before buying it. For me, the brand connect to RE is via a relatively new bike which cannot be added to this “legend” tag yet. It will take the Himalayan years to match up to the Legend tag if at all it can. However, the brand’s rise to prominence is a story to tell. Even with the imminent launch of Jawa motorcycles by Mahindra, Royal Enfield is here to stay and compete head on.

Over the years, I have felt and heard the amount of improvements RE has made to their quality of products and the twins (Interceptor and Continental GT) add to the Royal Enfield legacy. Especially the twins, have pushed the bar and shows the direction for all other products to follow. I hope to get the Interceptor to be part of my garage someday, soon.

Royal Enfield as a Brand and it’s legacy

RE is a brand that stands for pure pride, biking, comfort and retro appeal, and now technological expertise after the launch of the twins. Royal Enfield’s legacy is unparalleled to any other manufacturer. These attributes are hard to match in comparison to any other motorcycle brand’s lineup.

If one thing Bullets are famous in India, it is the thumping sound of its exhaust that is audible from a long, long distance and it is a Royal Enfield legacy. It is so imbibed into the culture here and one of the most critical aspects of its identity, that it cannot be just a bullet point (pun unintended).

That thumping sound has a potential to get a brain orgasm of a die-heart fan of RE. Those born after the 70’s have often heard the tone of it, usually rode by bullies and strong muscular men in the upper social circles. Of course, it was a luxury brand of bike in the age of Chetak and Priya geared scooters that could never match the sound.

So why are RE bikes called the legend?

It can be called a ‘legend’ because;

My answer to Quora needs to be updated, I guess. Because, with the launch of the twins, Royal Enfield has really lifted the technology quotient. And I need to head out for a ride. Sooner, the better. Head over to indianomics.tv for videos that I have made with my Yeti, the Himalayan. 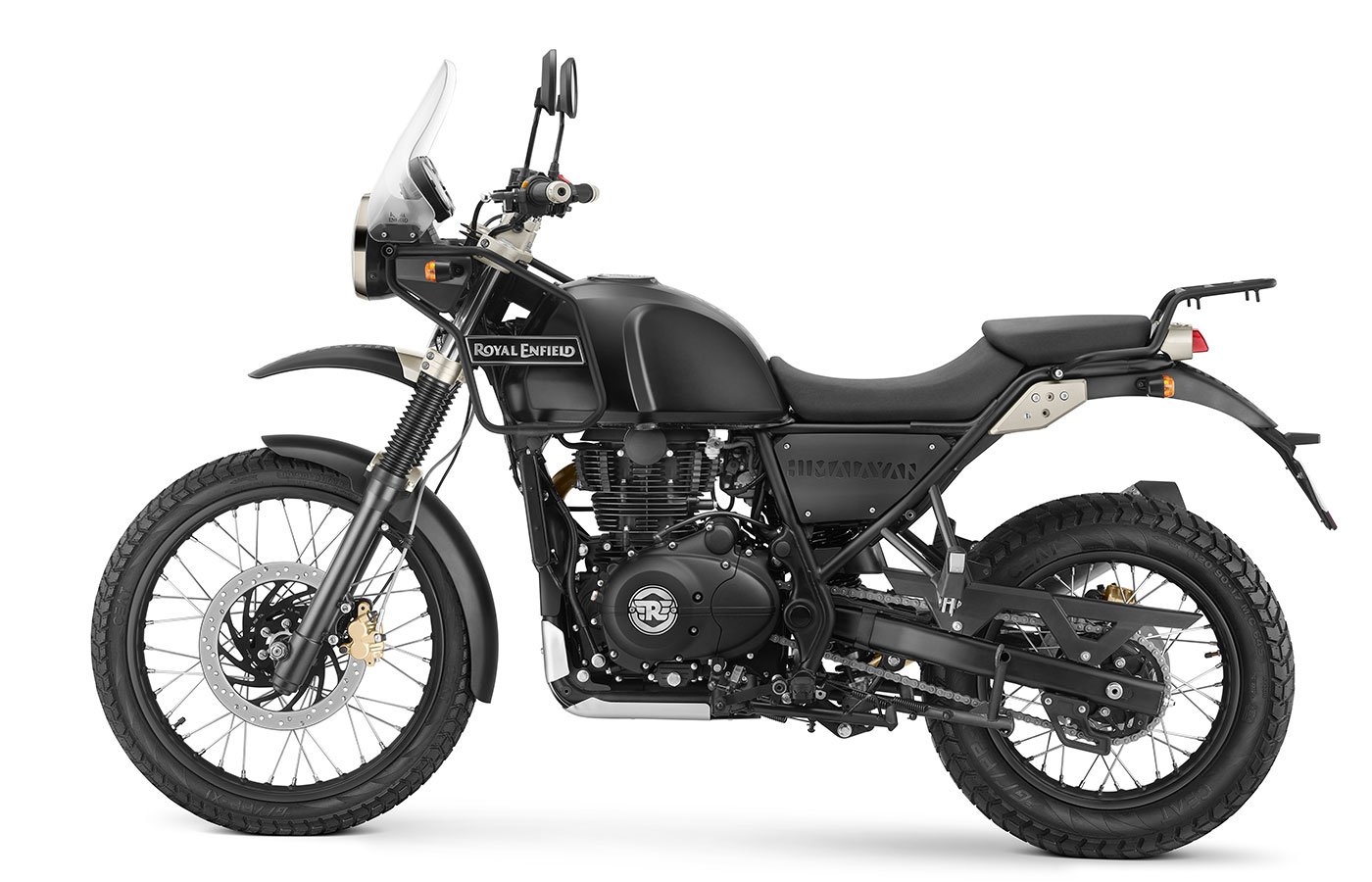 The pain of an Indian citizen

Prev Next
Do not miss any updates! Subscribe today!
Sign up here to get the latest news, updates and special offers delivered directly to your inbox.
You can unsubscribe at any time
6 Comments
Leave A Reply
Cancel Reply