New F1 Logo and a new Era in Formula One!

Formula1 has a new logo. And it is right in a way. The new F1 Logo is an attempt to rejuvenate the F1 style and showcase the future of F1 in the hands of Liberty Media, the current owners of F1.

The new logo intends to signify the heading of Formula One and its future. The change is the only constant, we know. However, at times change is necessary to be induced. Or at least that is what the men and women behind Liberty Media think and have acted now to rebrand F1.

An era that was…

The need for a new image for Formula1 was necessary. However, the logo was not to be on this list. They started off with taking away control from Bernie Ecclestone, representative of previous owners and a father figure (visually).

He had an iron fist dealing with a lot of partners and competitors in Formula 1. His iron fist was also made of sponge for select teams or individuals as well. It made him a negative figure in many corridors all the same.

The logo appears to be a radical departure from the outgoing logo. It is designed to showcase ‘Bold’ and ‘Aggressive’ nature of F1 cars and race tracks. The flowing ‘F’ denotes the race tracks, and red color signifies speed and energy.

The ‘1’ in the logo though, is an odd man out to me. It appears to me as a barrier than anything else to speed. However the way the designers envisioned it, the ‘1’ in the new logo is a finishing line. Many made fun of the way ‘F’ has been designed, some reading it as RR1 instead.

The old logo had a bit of magic going, where the ‘1’ was designed to appear in the negative space. It was damn creative back then and hold true even today. However, the new management did not see it making sense to them and negative space, after all, is negative.

The best way to read more about the designs is to visit Creative Review, who had a first hand interaction with the team behind designing of new F1 logo. They have given a detailed account of the reason and the background work they undertook before coming up with the final logo that we see today. They give you an interesting look at the future. Here are a few snap shots from their site. 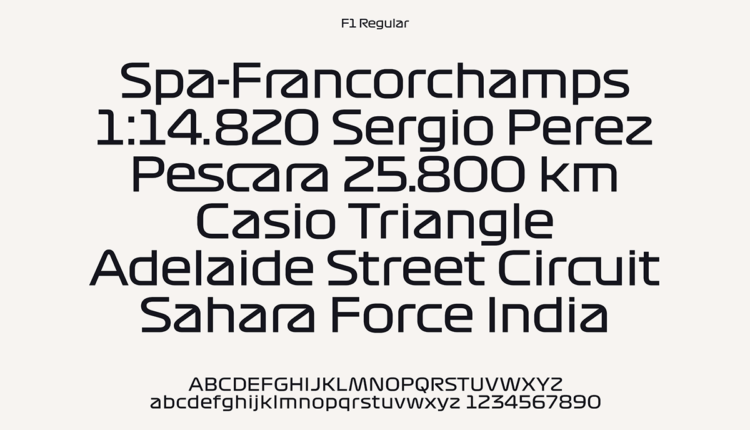 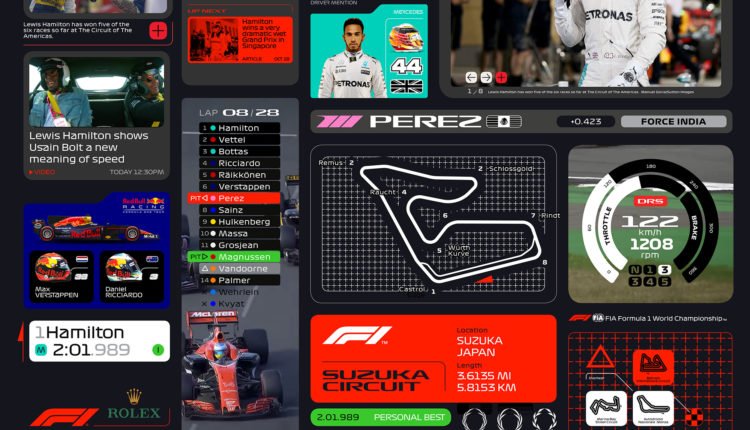 Liberty has already started bringing many changes after its acquisition. Like the social media exposure of the teams has immediately struck gold. Bernie had a strict policy of social media sharing of relevant F1 content like images and videos of races or its cars. The new regime has relaxed, to no small extent, sharing media on social networks, thus giving more freedom for teams and fans to collaborate.

It was important to let Formula One fans see that we are entering a new era.
– Ross Brawn, Motorsport Director, Formula One

Also, upcoming changes in the engine regulations led jointly by an ex-F1 team boss Ross Brawn (who bought out Honda to make Brawn GP and won a championship before selling out to Mercedes) and other interested manufacturers. Ross Brawn knows and understands F1 as few do.

The logo change does help in a way. I hope they use it wisely.

Preview: Formula1 in 2017, drivers and owners

F1 Controversy: The Sebastian Vettel rant and why

So, cricket happens to you

Prev Next
Do not miss any updates! Subscribe today!
Sign up here to get the latest news, updates and special offers delivered directly to your inbox.
You can unsubscribe at any time
Leave A Reply
Cancel Reply